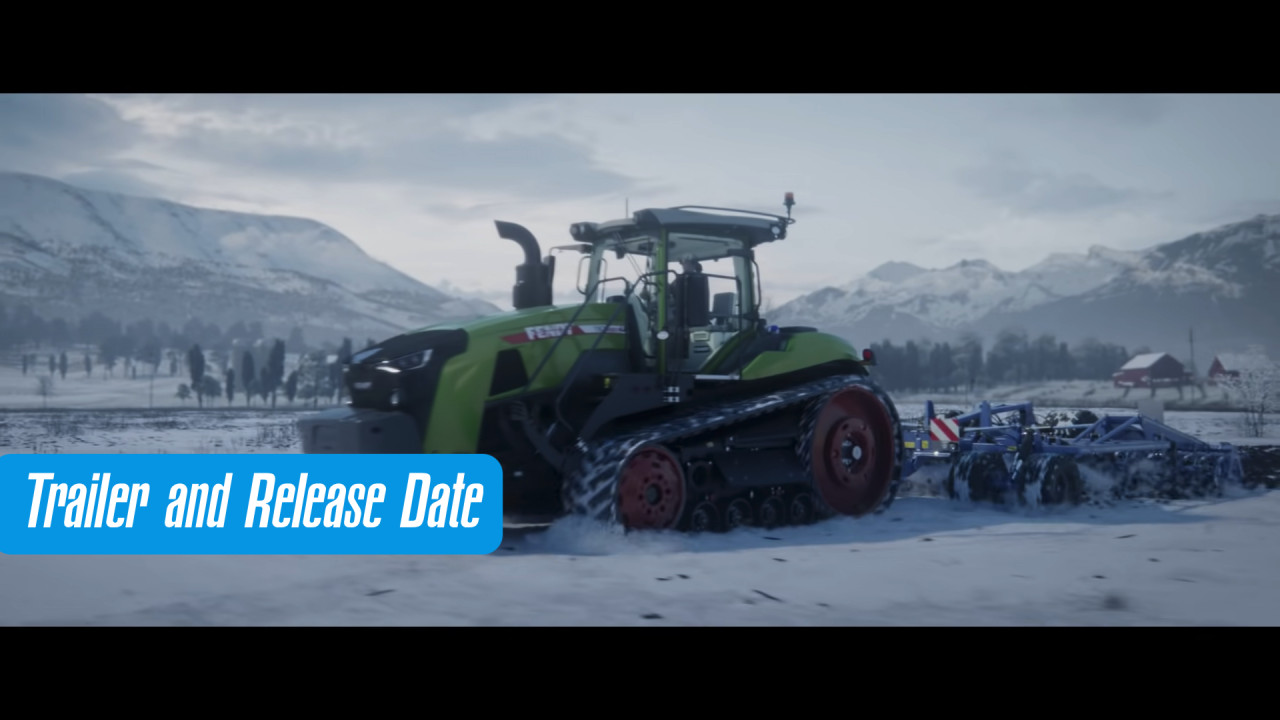 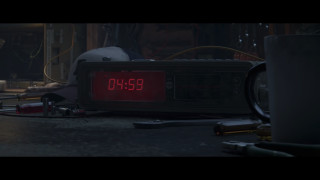 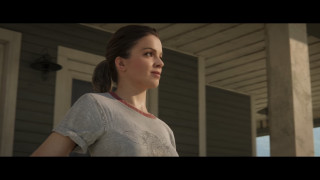 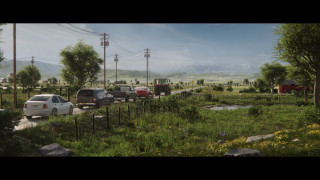 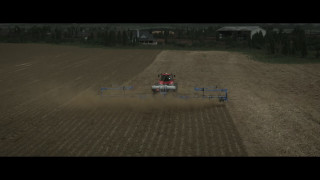 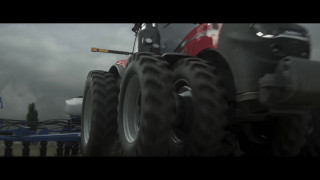 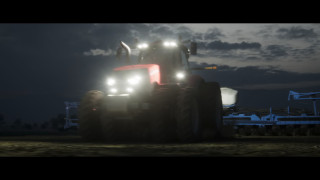 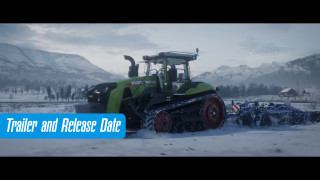 Are you a lover of the digital farming game, Farming Simulator? Have you been eagerly waiting for the next season of the game? If yes, brace yourselves for some good news. The release date of the newest version of the game has been announced. Farming Simulator 22 is all set to entertain you from November 22 onwards.

What can you expect? You can expect a whole lot of new crops in the new Farming Simulator 22. You will get access to 3 new crops when you play this game on November 22- Grapes, Olives and Sorghum. Apart from the new crops, you can also enjoy new production chains in this new game. So, after harvesting the newcrops, you can use them to make other products such as oil and juice. All of these features are available on single-player and multiplayer modes.

Farming Simulator 22 also gives you access to a new machine, called the New Holland Braud 9070L, for harvesting the grapes. Watch the riveting story of a father and daughter farming together in the cinematic trailer of Farming Simulator 22, released by Giants Software on YouTube to know more about the features you can enjoy, when you play the game on November 22, 2021.

What will you get when you pre-order the game now? Pre-order your version of Farming Simulator 22, right now to enjoy some exciting gifts like the following: 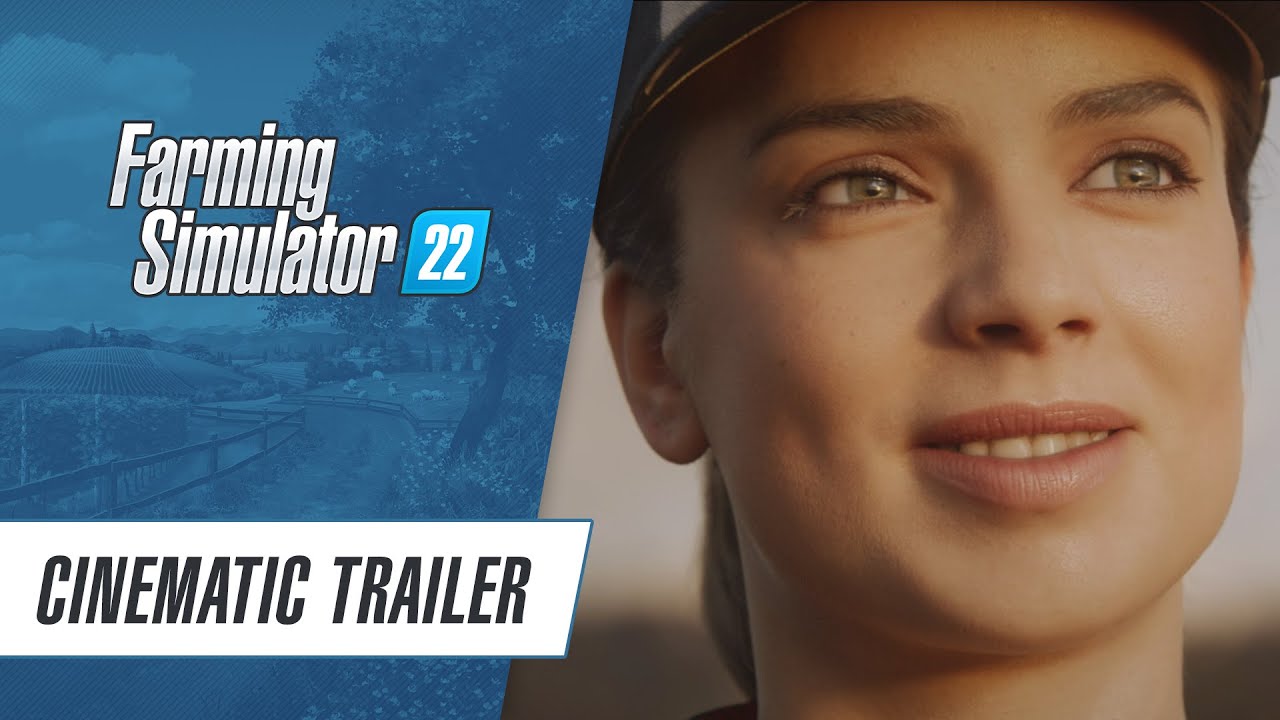 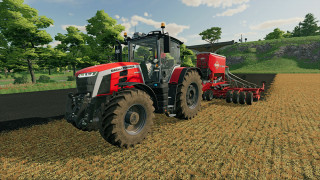 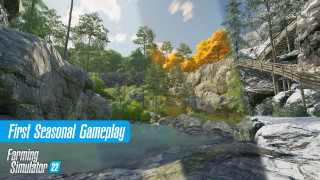 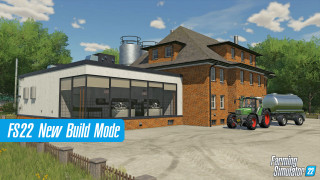 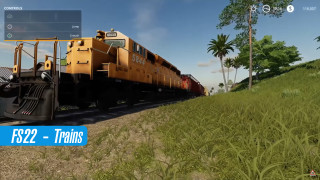 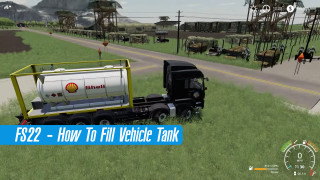 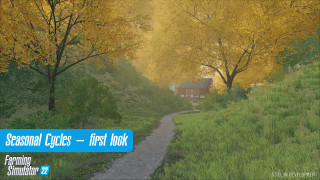 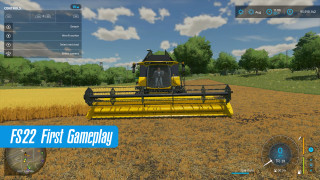 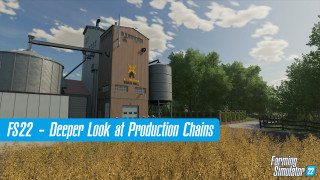