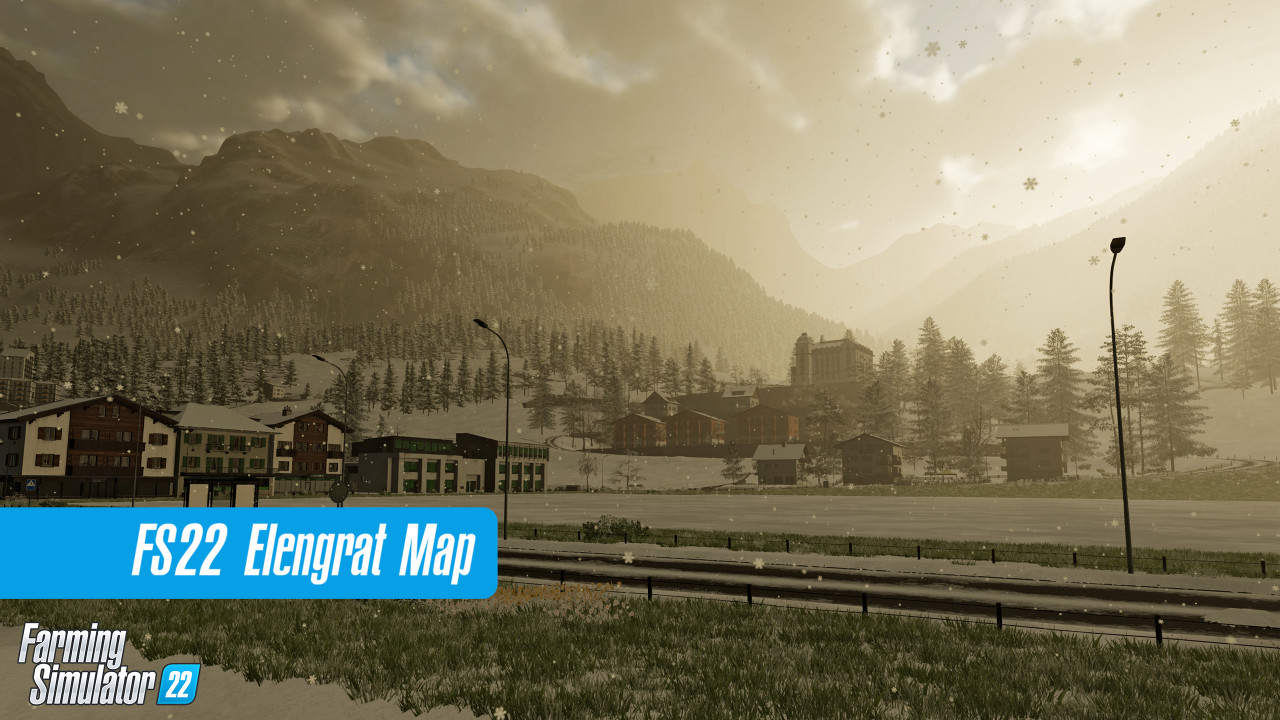 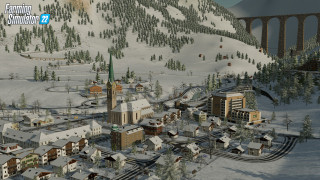 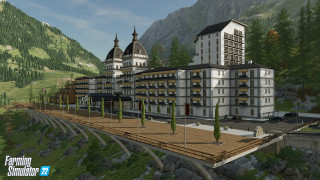 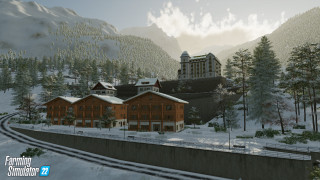 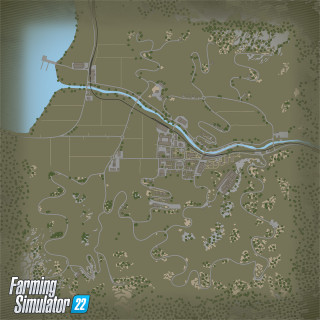 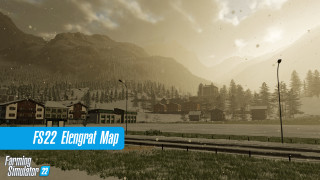 This map will be to the liking of everyone who wants to find themselves in the Alpine regions of Europe. This is a pretty big map filled with picturesque scenery like snowy mountain ridges with winding roads, ropeways, and passenger trains. It is ideal for everyone who wishes to raise animals and do grassland care. Take a look yourself by watching the video preview below. This map got a lot better in Farming Simulator 22, all due to the seasons’ update. It is especially beautiful during the winter here. Developers were successfully able to produce real-life Alpine sightseeing locations. The altitude difference between the lowest and highest points is more than 250 meters. This pretty big map is a representation of a tourist region of the German-speaking Alps. Thus, traveling between different parts can take a lot of time. Thankfully, with the new season, developers made the AI Worker more clever. You should definitely use it on this map, as now you can give it the whole task and the “worker” will keep doing it as long as it can. Developers promise players to keep working on AI Workers abilities and features. Speaking of other new features of Farming Simulator 22, they include the ability to grow vineyards, do snow cleaning, and much more. 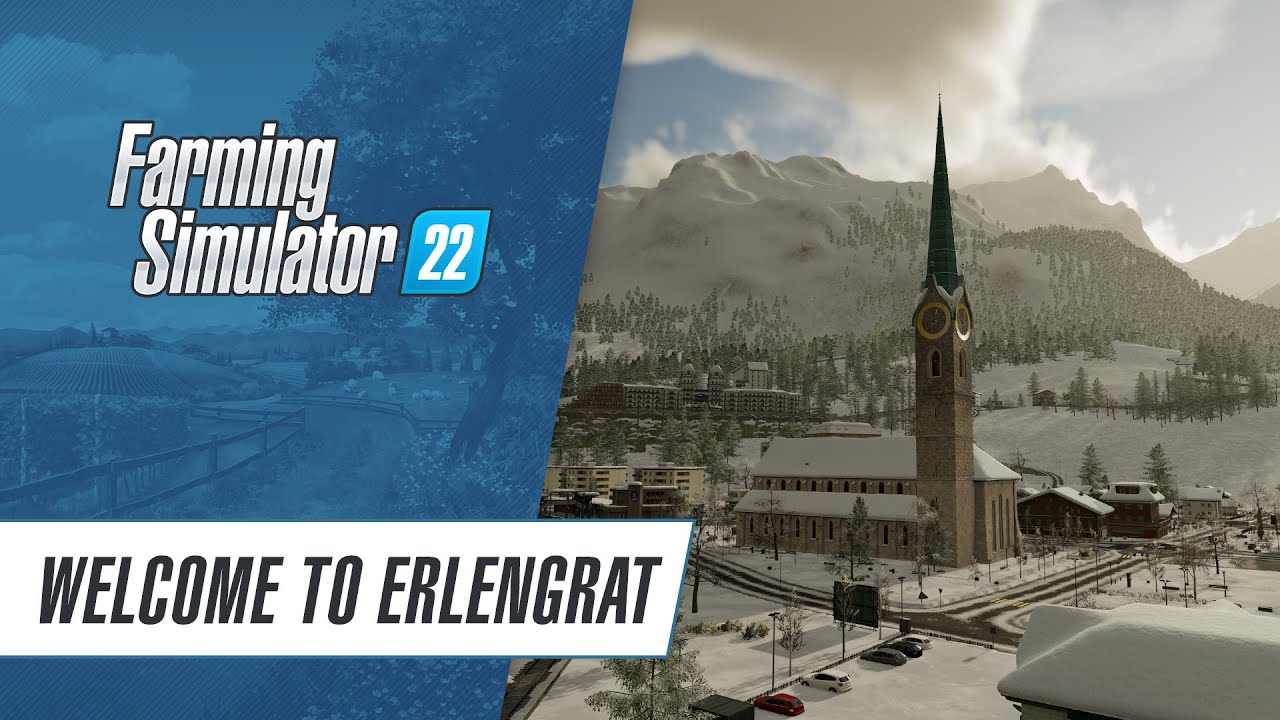 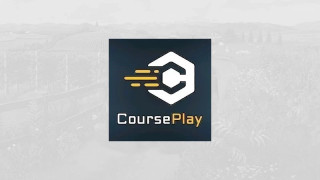 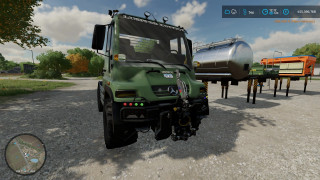 Unimog U400 with interchangeable frame 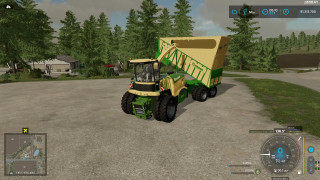 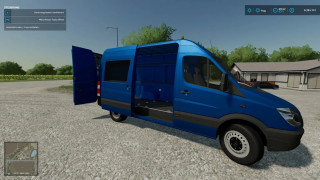 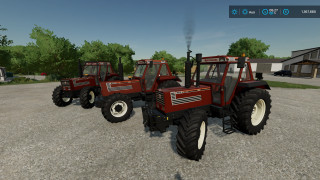