Will Farming Simulator 22 Have Seasons Mod?

One clear thing now is that there will be no seasons mod for Farming Simulator 22. Why? Because Farming Simulator 22 will already have seasonal cycles built in the game. That has been announced by GIANTS Software, so players will surely be happy with this news.

The seasonal cycles eliminate the need for seasons mod because the game will already have different seasons. Virtual farmers can work on sunny days or under heavy rain, snow, wind, and other conditions. The trees will change the color of the leaves, and farming will be different from one season to another. All of that promises a lot of fun for the players. The seasonal cycle is probably the best solution because players no longer have to download a special Seasons mod to use for the games. 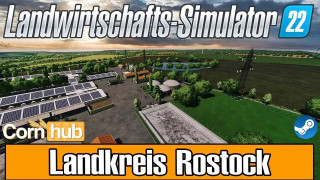 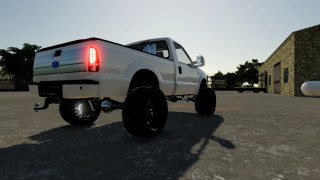 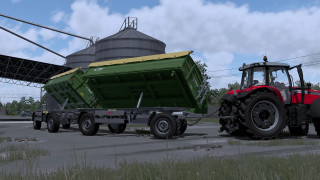 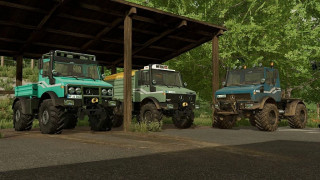 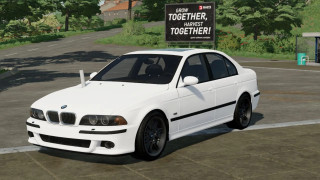 I would like to have GEO: Season mod, so that the maps have there own temperature like in farming 19. I currently is using the Brazilian map but according what I know is summer from November tor February and not in the middle of the year.