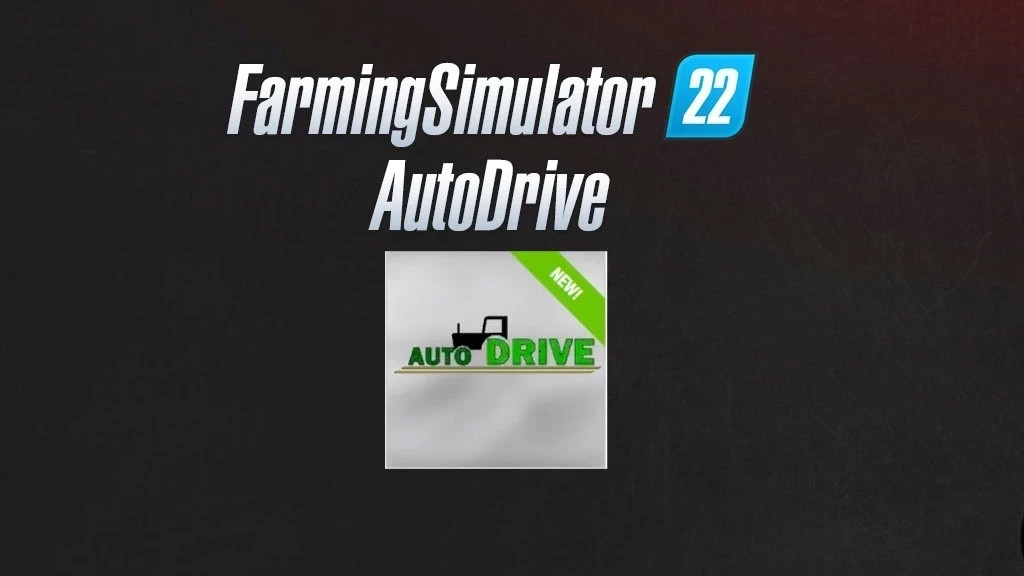 Version 2.0.0.9
Bug fixes and improvements:
Fixed various issues with the PnH DLC
Fixed distributed load counter (counts down after each load) #532
Delete the last waypoint of a leg if it is a dead end
when an AD driver refuels or repairs, other AD drivers are immediately assigned to the harvester
Problems AD downhill in connection CP-ÜLW fixed
various problems with ÜLW fixed #575 #654 #686
In multiplayer, the vehicle affiliation plays a role in the sale of goods #39
Krone GX520 does not close flap #561
empty fruit selection in bale collectors leads to errors (selection of bales not necessary) #596
Vehicle settings (e.g. pick up & drop off) disappeared after a restart #609
Attachments do not fold when CP is interrupted #618
reduced speed when a conveyor belt is attached #673
Drescher drives with stairs to working position #679
when collecting bales with CP and driving down with AD, there were performance losses (CP-AD-ping-pong) #750
Route network for the helper.
This mod allows to record a network of routes,
to then drive a vehicle from any point to specially defined destinations,
such as your own farm, field 1 or to any point of sale. 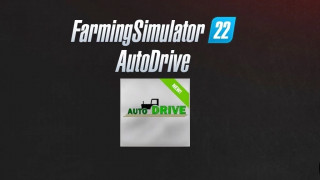 Description:
Bugfixes:
Course generator: Problem with disconnected curves #63
Course generator: Problems with one-way streets #65
Helper HUD: wrong display of filltypes when switching vehicles #80
Waypoints are created too far behind the vehicle when driving backward #90
single digit target names caused errors #106
LUA error when transporting big bags #114
Unloader do not take care about the trailer when driving backwards #129
Harvester was not recognized by the AD unloader if a non-admin controlled it #134
Display AD target marker on minimap #135
Vehicles calculate the route from the current waypoint instead of searching for a new one from the destination #143
AD lines are no longer displayed by right-clicking the edit button #167
Position of AD-HUD was not saved or not loaded at restart #167
changing target points by key combination is not alphanumeric #168
Loading areas on vehicles are not recognized as unloading points of harvesters #180
change of load by key combination is not alphanumeric #191
When a vehicle was sent to be repaired, it wanted to drive again afterwards to be repaired
Debug map markers were not synced, which was an error source for new created targets
New:
AD has received a new logo (thanks to FinalsFarming)
the HUD and the buttons got a new design (thanks to Daensky)
Other:
Icons in notifications are centered and displayed larger, unused ones have been removed
Cleaned up code and removed unused functions and classes
Crop edge detection improved for harvester unloader (pursuit is stopped beforehand to leave more space for the turning maneuvers of the vehicles)
AD sends an event when it has parked a vehicle (interface for other mods)
Forage harvester unloader now has precalculated turning maneuvers to work with less space (currently only 180° turns implemented!)
Experimental:
AD starts driving even before automatic folding of attachments is completed #96
Attachment folding feature improved #131
Path calculation based on calculated travel time instead of distance (still under observation, since slightly higher performance requirement) Runs already very well I think. One thing I noticed, however, in the 19er is the downhill driver after refueling from the thresher a piece backwards driven, this function is still missing, so it comes when refueling from thresher more often to collisions.